Not Your Father’s America

An Adventure Raising Triplets
in a Country Being Changed by Greed 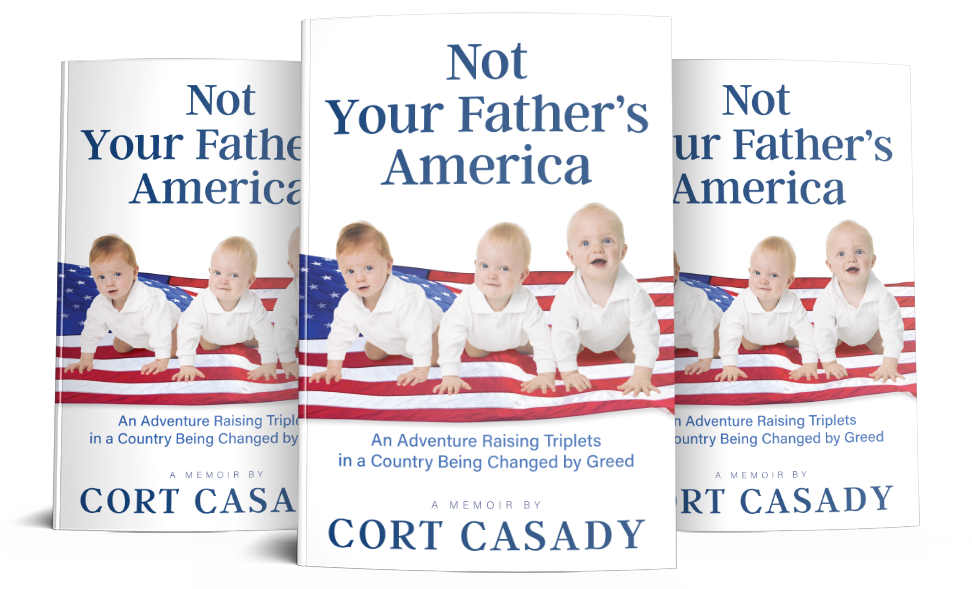 A Memoir by Cort Casady

Not Your Father’s America: An Adventure Raising Triplets in a Country Being Changed by Greed is a dramatic, entertaining, and inspiring family story that throws open windows to reveal the trials and triumphs of a life few can imagine. Award-winning television writer, producer and father, Cort Casady, brings humor, honesty, and heart to this enormous valentine to his sons and every parent who has ever felt overwhelmed. 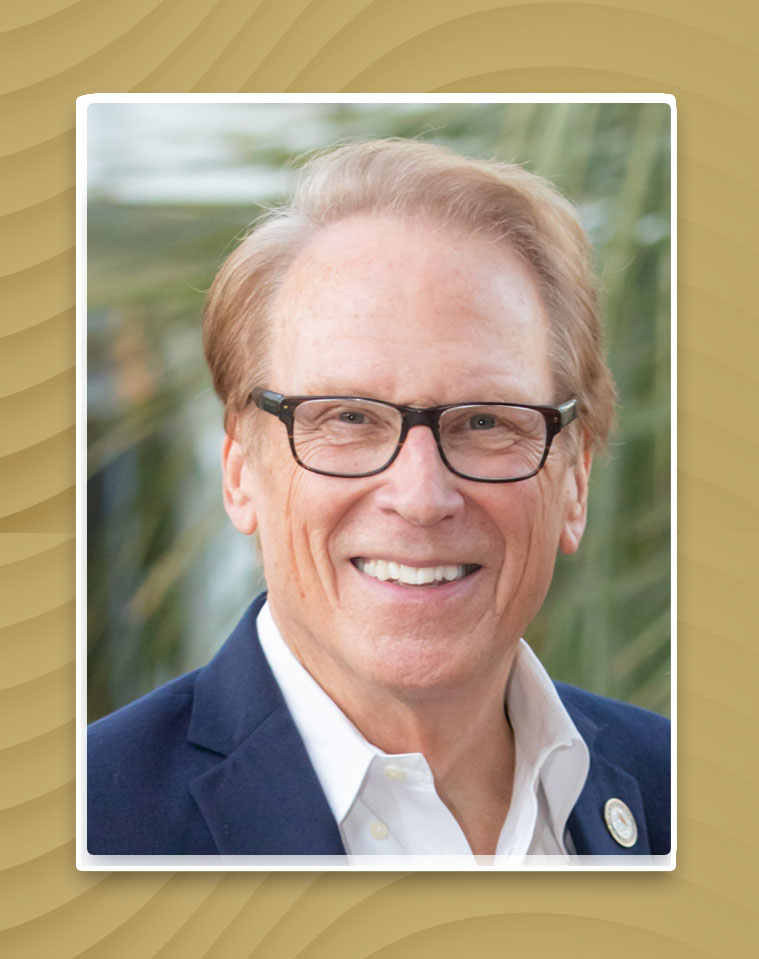 Cort Casady has won two Emmy Awards and three NAACP Image Awards for his work as a television and documentary writer-producer. He won his first Emmy for New York at Night Starring Clint Holmes, a daily, live, prime time variety-talk series he created for Superstation WWOR-New York (1992). He won his second Emmy for the American Film Institute (AFI) Life Achievement Award: A Tribute to Mel Brooks (2014). His numerous credits include creating the original story and characters for the five-installment TV movie mini-series Kenny Rogers as The Gambler, helping to format and launch the long-running reality competition series, Star Search with Ed McMahon, a forerunner of American Idol, and co-creating television’s first weekly environmental series. Launched as Earthbeat, the series aired as Network Earth on TBS for five years.